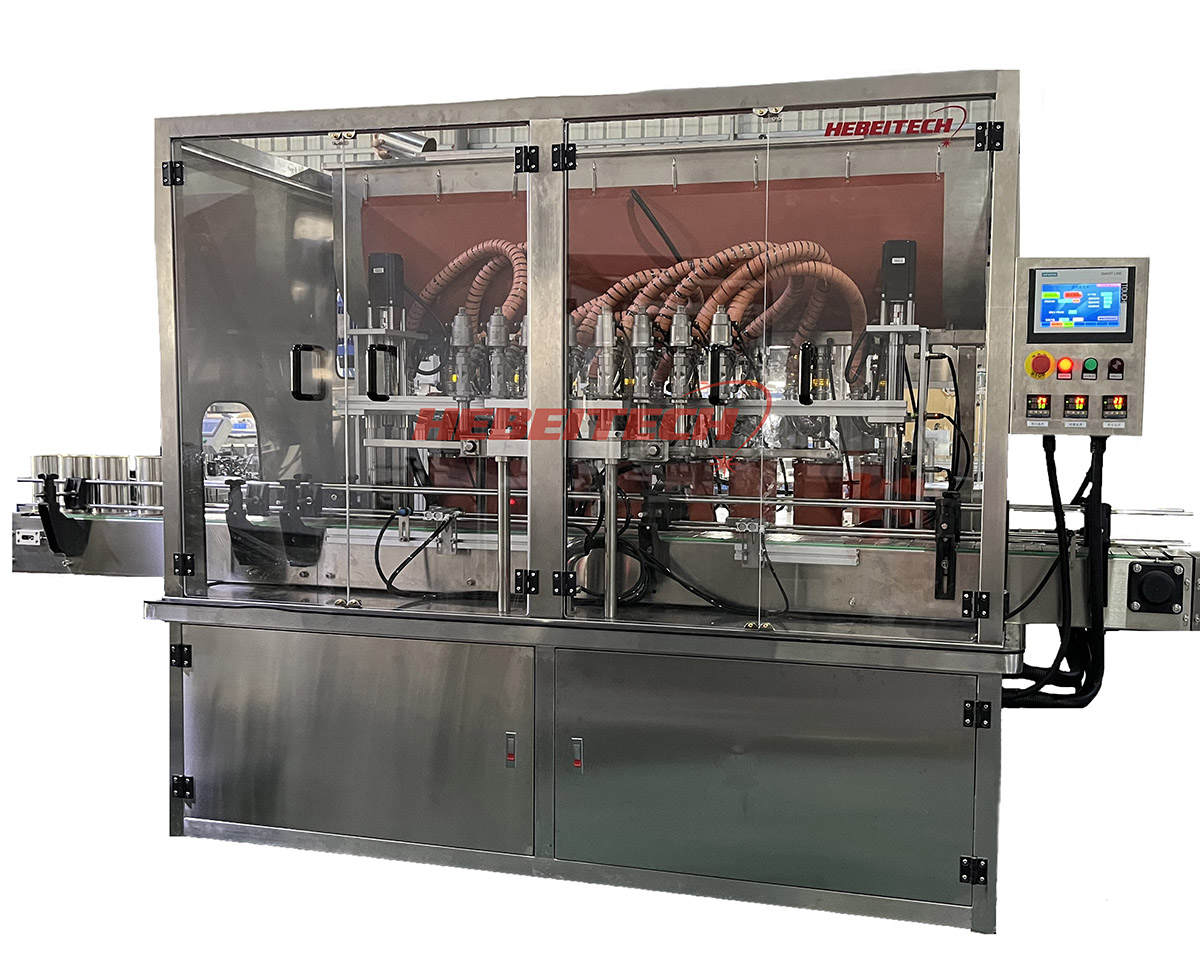 Northwestern Dining and Compass Group is introducing a soft serve ice cream machine at the Foster-Walker Complex East dining hall, known as Plex East. The machine will become operational in November and will offer allergen-friendly and vegan options, according to Compass District Marketing Manager Sophia Bamiatzis. The new machine will be the first full-time ice cream offering at the University since 2019 .

“We are always looking for ways to enhance and increase choices for students with food allergies and are excited to offer this new, much-anticipated option,” NU dietitian and nutritionist Maddy McDonough said.

Students on a dining plan will be free to self-serve from the machine, choosing between chocolate and vanilla ice cream, as well as a vegan option.

Although the inoperational machine was rolled into Plex East last week, many students still aren’t aware ice cream is coming back to campus.

Ice cream temporarily returned to campus in May, when Compass offered ice cream bars at select dining halls on Fridays. The program was prompted by an ASG Senate resolution to reinstall ice cream service, which passed unanimously in April.

“We learned through our student feedback platforms that there was a strong desire for more dessert options with ice cream being at the forefront,” Bamiatzis said in an email to The Daily. “We also hear from our students with allergies and vegan needs regularly and wanted to introduce an offering that could address multiple needs.”

As of now, Plex East is the only dining hall planning to provide soft serve, but Bamiatzis said Compass could expand the service to other locations in the future.

Weinberg sophomore Lionel Lu said the new offering will bring more people to Plex East, which is currently the only dining hall without regular dessert options.

Villazhannay said he doesn’t usually go to Plex East outside of the occasional stir-fry. But he might frequent it more often when there’s the promise of ice cream after his meal.

One thing, however, would make the scenario ideal for Villazhannay.

“I hope they have a little sprinkle section,” he said. “That would be nice.”

— The fall of the last soft serve ice cream machine Margarine Production Machine Sign up to receive our email newsletter in your inbox.